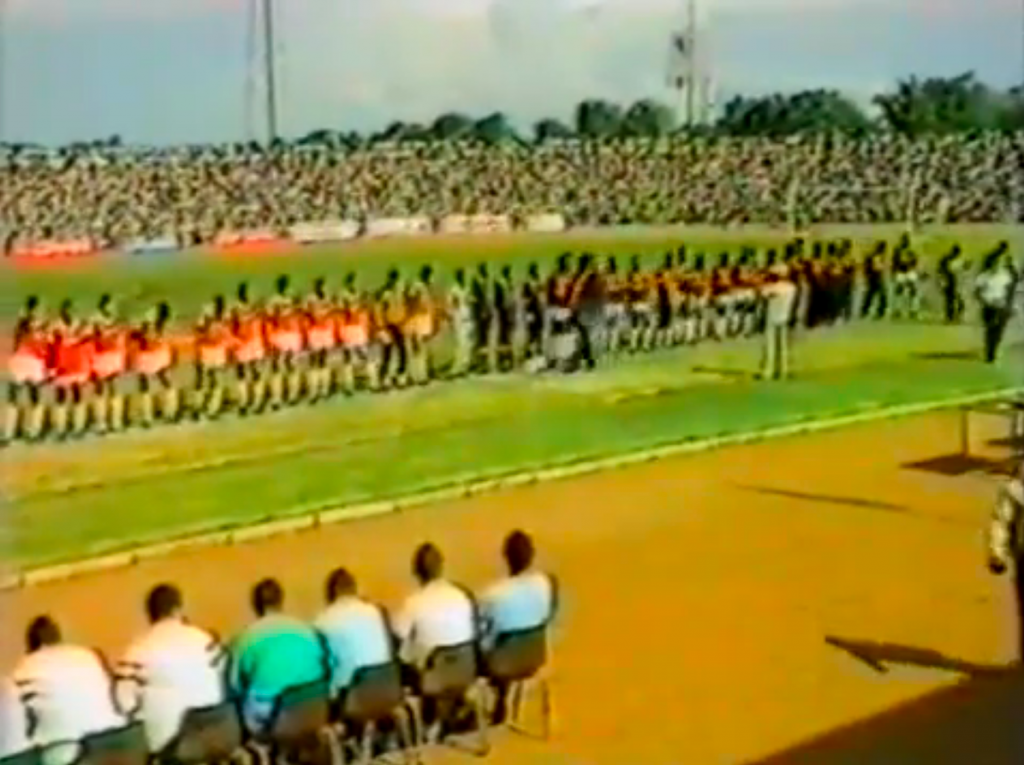 Egypt, one of the traditional powerhouses of African football, were clear favourites to progress to the final round from group 2. In what looked a benign draw, they had been paired with three teams with little or no prior international merit, and Egypt would be hoping for comfortable passage to the final round, and the possibility of qualifying for their first World Cup since 1930. The other seeded team of the group were Kenya, who also had been given a bye to the 2nd round due to having qualified for the 1988 African Nations Cup. They had made a poor impression in that tournament, however, in which they also had met Egypt and lost 3-0. New head coach Mohammed Kheri had been given the task of reshaping the Kenyan team.

They were joined by Liberia and Malawi, the two teams progressing from the 1st Round knock-out matches. Liberia had progressed through beating a weak Ghana side (2-0 agg.), and looked to have plenty of firing power in George Weah and James Debbah. Malawi, the recent CECAFA Cup champions, had beaten Uganda (3-2 agg.) to qualify for the 2nd round and looked a solid if unspectacular team. 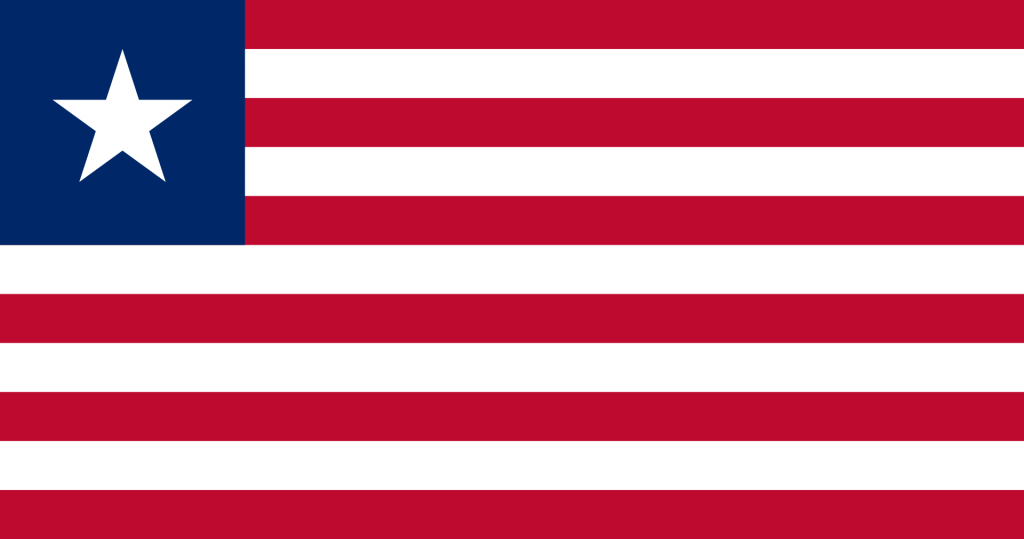 Two first-half goals secure the win for the home favourites, through Mayhoub and Ramadan. Mayhoub nets a rebound from Liberia’s goalkeeper Bestman, while Ramadan’s goal is a delightful diving header. There is heartbreak for influential midfielder Ismail Youssef, however, who sustained a serious injury and would be ruled out for months to come. 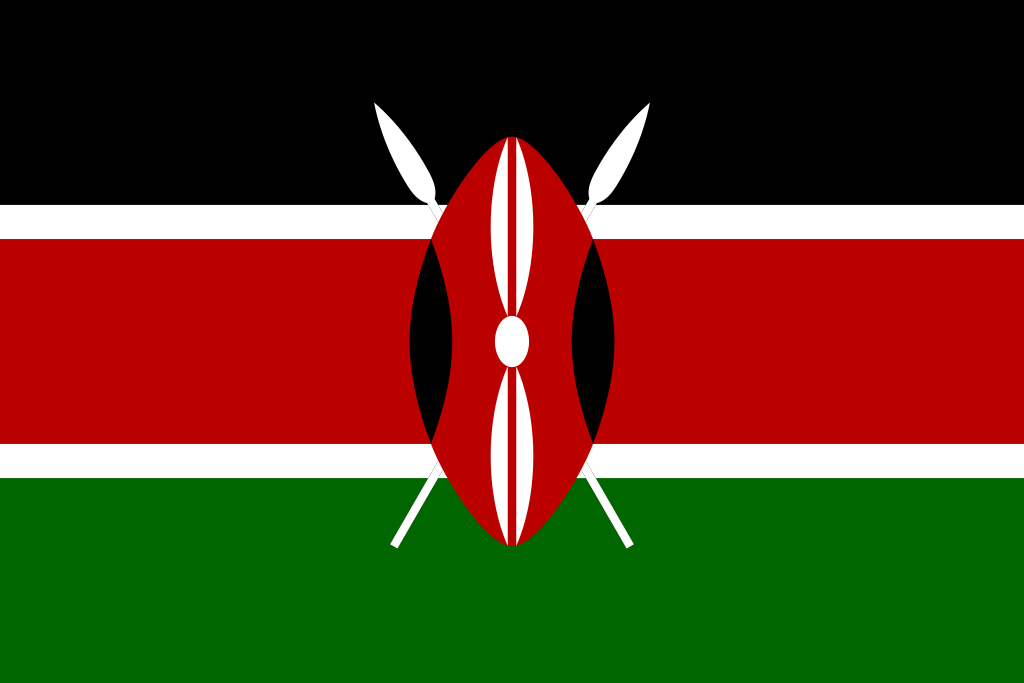 Played at the new, impressive Moi International Sports Centre which was built for the 1987 All-Africa Games. The qualifier between the two East African sides in the group ends a draw, as both teams score a set-piece goal. Malawi take an early lead through right midfielder McDonald Singo heading in a free kick, which the Kenya player claim to be offside. The  home side equalise early in the 2nd half through another set-piece goal, scored by star player Peter Dawo.

Egypt overall showed more quality on the ball, but rarely threatened the inexperienced Malawi goalkeeper Ganizani. They had plenty of possession through playmaker Abdelghani and overloaded the Malawi full-backs again and again, but with little threat in the final third, striker Abdel-Hamid receiving little support from the attacking midfielders. Abdel-Rasouls curls a ball into the goal from a corner, but Egypt are punished late on after being put under severe pressure toward the end. A draw probably reflected the balance in a game often bereft of footballing quality.

No surprise to see George Weah as the scorer of the only goal of the game. More unusually, he had played the French cup final the day before (Monaco losing 4-3 to Marseille) in Paris, travelling by plain to Monrovia on Sunday morning. Tragedy however also took place, as two spectators were killed and several injured in a stampede in the stadium before the match.