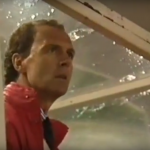 One of the all-time greats in World Cup history, West Germany had recently not quite lived up to their sky high expectations. They had been losing finalists in the two previous World Cup tournaments, and had crashed out to Netherlands in the semi-final of the 1988 Euros at home soil. The draw for the 1990 World Cup had not been a benign one, as they faced recently crowned European Champions Netherlands, with only one team guaranteed to qualify for the tournament from Group 4. Surely the small decline wouldn’t end up with West Germany failing to qualify for a World Cup? Read more . . . 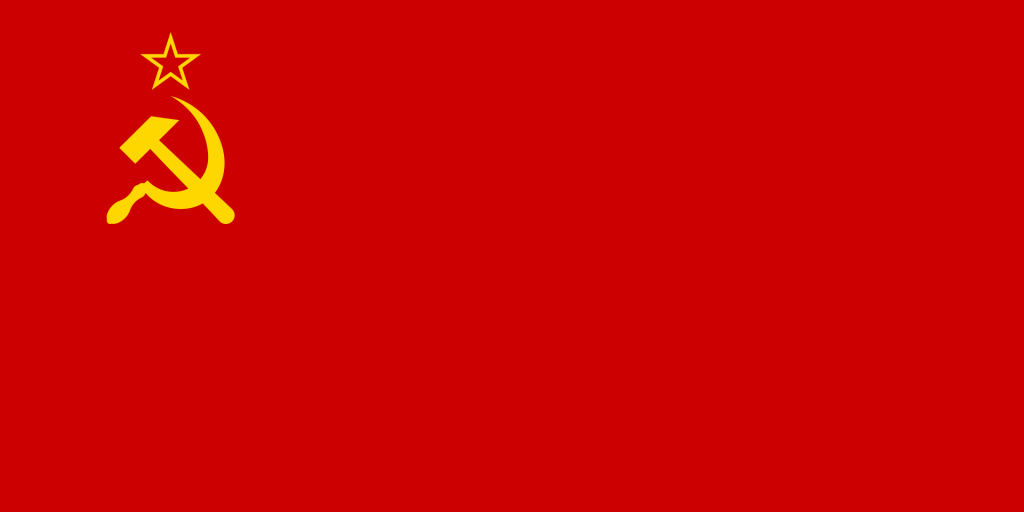 Amidst periods of uninspired play, the game between two second string selects saw enterprising moments. Both were hampered by a number of absentees, also due to the ongoing Olympic tournament in Seoul, but West Germany probably deserved their win on background of a greater amount of chances created. Andreas Möller certainly with an exciting debut. Buchwald had a headed goal disallowed after replacing the injured Kohler as Protasov’s marker.

The two group favourites came head to head only a few months after their semi-final clash in the European Championships, and the West Germans were yearning for revenge. They were on top for large spells in a fine, scoreless game, and they showed their midfield superiority particularly before the break, when the enigmatic duo of Thon and Häßler really ran the Dutch ragged. However, they struggled to create clear cut opportunities, and van Breukelen remained largely untroubled. Fach probably had the pick of the bunch in the first half with a close range effort, whereas Thon struck the crossbar a few minutes into the second half.

Strong fight-back by the West Germans having gone a goal down in hostile surroundings. 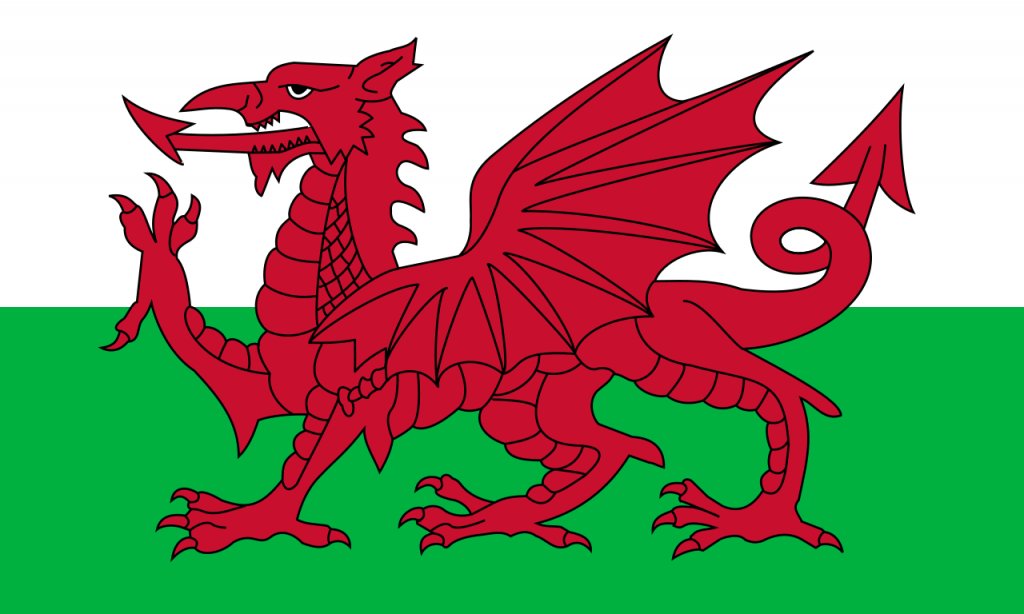 It is a third West Germany draw from four matches, but they came through a difficult fixture with a vital point. Two home wins to conclude their qualification campaign should see them through to Italia ’90. Illgner saved from Rush late on in the first half, whereas the impressive Häßler probably had the visitors’ best effort when he tested Southall from distance inside the final quarter of an hour. Reinhardt with a sound debut as Rush’ marker, but he had to endure a nasty two-footed challenge from Welshman Horne, who was not even booked.

Both teams without key players; none of the Italian based boys were in action for West Germany. Draw eventually a fair result.

After a sluggish first half, where pace is low enough for the visitors to keep up, West Germany turn on the style in the second half, and they could easily have scored more times than they did. They simply overpowered the Finns in midfield, and the front two linked up well. Möller’s first two goals at international level in front of his home crowd.

Jubilation and relief on the final day of the qualifiers, as West Germany qualified for Italia’90 with a 2-1 win against Wales. It is a baffling thought that a mere goal against in the dying minutes of that match would have spelled exit from the tournament, but such were the draconic criteria for the teams ending as runner-ups in group 1, 2 and 4 in the 1990 qualification.

By comparison, there wasn’t too much that distinguished the Netherlands and West Germany in group 4. The Netherlands in general didn’t quite look the force they had been when they were crowned European Champions, and a certain ascendancy could be witnessed in their German counterparts. On the strength of their two encounters in autumn 1988 and spring 1989, West Germany probably delivered the better performance.

A crop of new and exciting midfielders were emerging in West German football in the late 80s. There was now not only Olaf Thon, but also Thomas Häßler and Andreas Möller. Adding to this the experienced Littbarski and the ever more influential Matthäus as a holding midfielder, the team combined a level of fluidity and tempo on the ball rarely anywhere else in the footballing world. This contributed to an overall more exciting West German side than the one we had seen in Mexico 1986.

Regarding the team’s formation, Beckenbauer admitted toward the end of the qualification campaign that he hadn’t yet decided about whether to field a back four or a back five. He started the qualification with a 5-3-2, but appears (for the time) to have converted to a 4-4-2 toward the end. All evidence suggests that the team was familiar with both formations, and that Beckenbauer would be able to switch according to his needs.

Explanation to table: Maximum number of rated games: 6. Player must have been rated in half or more of the games in order to appear on the list.