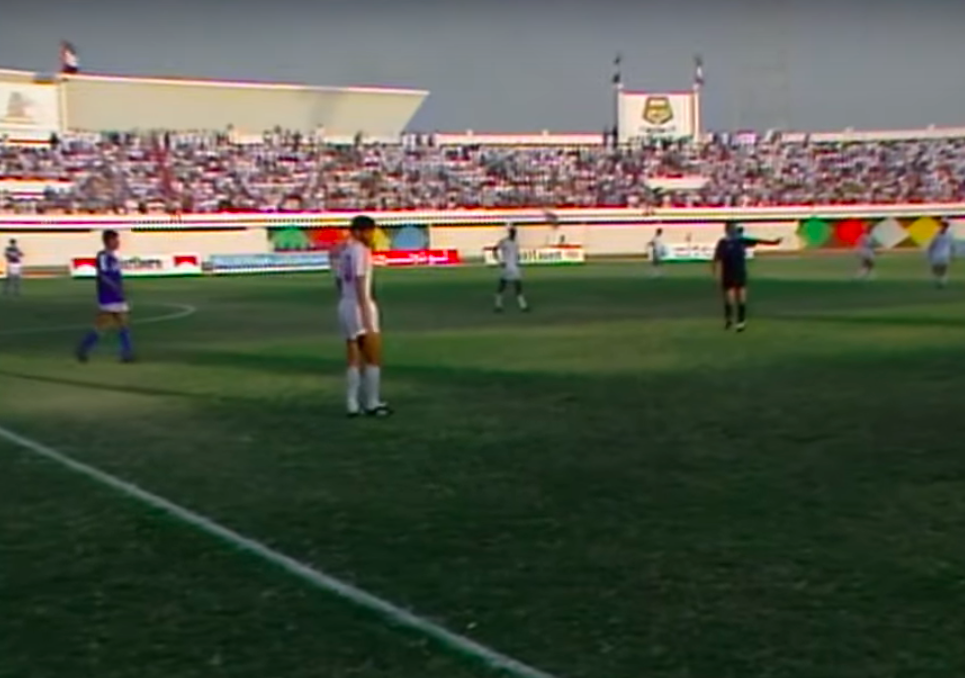 Two clear favourites in Group 3, Kuwait and United Arab Emirates, but only one of them could qualify for the Final Round. Kuwait had more international experience and had famously participated in the 1982 World Cup, while UAE only had made their first qualifying appearance for the 1986 World Cup. UAE were however emerging as a team to be reckoned with in the region, impressing with a 2nd place in the 9th Arabian Gulf Cup (played in March 1988). Based on performances in the recent edition of the AFC Asian Cup (held in Qatar, December 1988), there didn’t seem to be too much separating the two teams, as both had ended 4th (of 5 teams) in their respective groups.

Group 3 was originally poised to consist of four teams, but South Yemen had withdrawn from the qualification after the draw. Pakistan were therefore the third and last nation in the group, entering their first ever qualification for the World Cup. There was little to suggest that Pakistan could create an upset, however, and they had lost all their qualifiers for the 1988 AFC Asian Cup.