England had delivered a thoroughly disappointing European Championships in ’88, losing all three of their matches, and there was a lot of pressure on manager Bobby Robson at the start of the qualifiers in Group 2 of the UEFA zone. Being first seed in a group of four possibly flattered them slightly on current form, but still they were favourites. Robson had succeeded Ron Greenwood after the ’82 World Cup in Spain. He had failed to take England to the European Championships in France in ’84, but guided them both to Mexico ’86 and West Germany ’88. He had suffered quarter final pain at the hand of ‘God’ in Mexico, while the English had been exposed by their group stage rivals in Germany, even losing to one of the home nations as the Republic of Ireland had won their opening group encounter from a Ray Houghton header. The pressure was on the distinguished 55 year old by the start of the qualification campaign. Read more . . .

A disappointing opening to the English qualifying campaign, but they met a strong Swedish team which was supremely lead by captain Hysén, whose individual performance was as good as any previously seen at Wembley. Bobby Robson had been under a lot of pressure to start well following the dismal European Championships in the summer, and a draw will have given the English tabloids cause for more verbal attacks against the national team manager. Waddle a light point in his rather free role to the right of Lineker in attack. 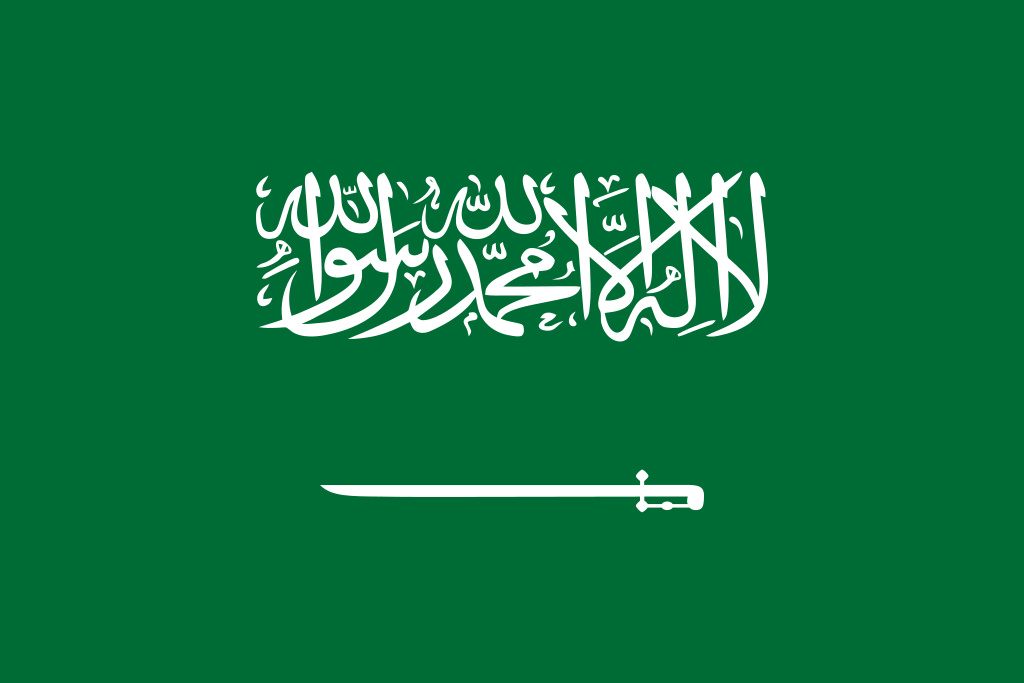 Having conceded a penalty in the first minute, with Butcher the culprit in fouling Samaras for Saravakos to strike home, England redeemed themselves, and drew level just a few minutes later from Barnes’ delicious free-kick from 20 yards which went in via the ‘keeper. England the better side for most of the game, but a hardy Greece outfit made it difficult for the visitors to break through. Robson won it for them with a 79 minute volley following an intelligent cushioned header back by Lineker. Chris Waddle missed out through injury. Alan Smith came into the starting eleven for Beardsley, who would come on as a substitute moments before 2-1. Pearce booked for a poorly timed tackle on Tsiantakis. Unused subs were Seaman, Parker, Pallister, Cottee, Gascoigne, and Hodge. 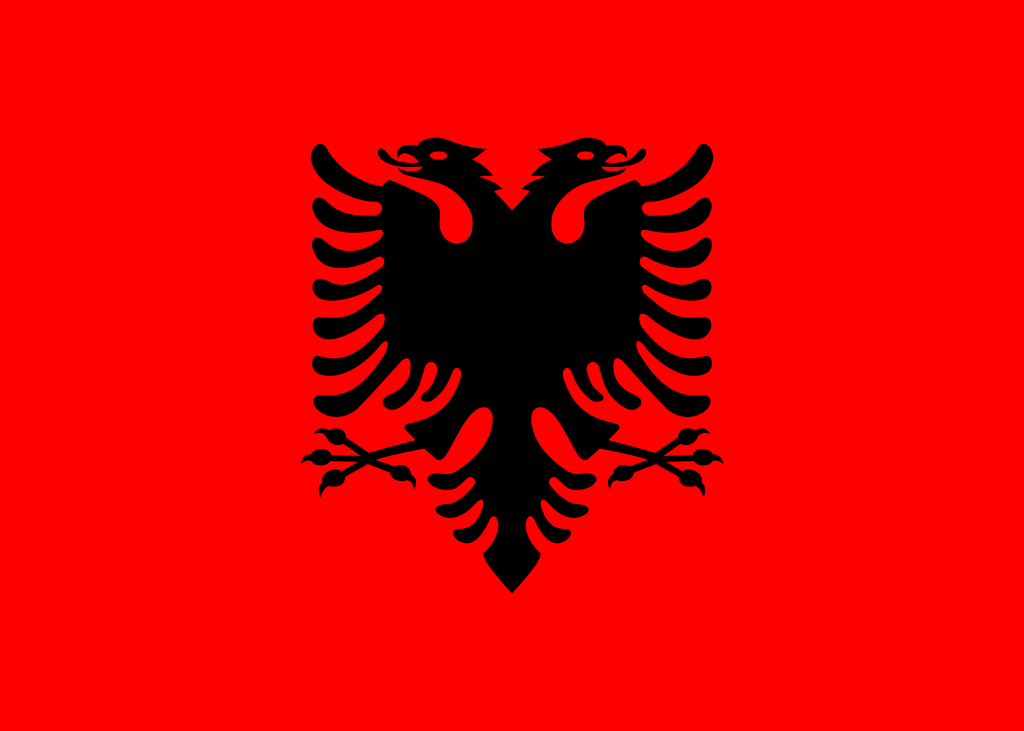 An aggressive English side early gained the upper hand and put pressure on the home side, realizing that handing the initiative to Albania would not be a good idea. The bumpy pitch was never to the visitors’ advantage, but they coped well and found the necessary goals to claim their first win of the qualifiers. Captain Robson had a particularly solid match in the centre of the pitch.

Well aware of the fact that they were expected to win, and to win comfortably, England went about their task in the right manner: They never showed too much urgency, realizing that the quality within their team would most likely provide them with the result they wanted. After two first half goals, they banged in another three after the break to leave them in expected pole position. Rising star Gascoigne made a fine qualifying debut with a goal and an assist from his second half cameo appearance.

A London Tube strike was a major factor in just over 15,000 people turning up for what was ultimately a disappointing showing for the English, where their absent Liverpool/Arsenal contingent (the two topflight teams would decide the English first division title on May 26) and ace goalscorer Gary Lineker meant that Robson fielded a somewhat weakened side. Parker received sound critics from his performance at right-back, whilst Webb had been placed in a wide midfield capacity in order to accommodate for Gascoigne next to captain Robson in the engine room. Both strikers were debutants, and would come in for some level of criticism post-match. Waddle and Clough both had headers well saved by the Chile ‘keeper, but England generally failed in creativity.

It was a fourth successive clean sheet in a game where England were the stronger team in the first half, and they had moved in front following a bullet-like header by Waddle from Stevens’ cross. Making his first ever start for his country, Fashanu was forced off with a troublesome knee after half an hour, and his successor was third tier debutant Bull, who made a big impact with some bustling work as a target man up top, capping his performance with a deserved goal. Butcher with an excellent centre-half job against his Rangers chum McCoist.

Lineker returns to form as England hammer Poland, and through this result most likely end the visitors’ hope of qualifying for the World Cup. England’s chances are still good, despite having to visit both Sweden and Poland still. The English have yet to concede after four qualifiers, and can take particular heart from their first half performance, where they caused the Eastern European visitors no end of problems. However, they scored twice in a less dominant second half. Lineker had a hand in all three goals, Barnes in two, whereas Waddle created a lot from his right hand side.

A point almost sees England through to the World Cup, and hadn’t it been for a couple of fine saves from the home ‘keeper after Lineker opportunities in both halves, it could have been even better for Mr Robson and his team. They controlled most of the match through a greater deal of possession compared to what the hosts could muster, but were also thankful to veteran goalkeeper Shilton for making fine stops from Engqvist and Magnusson.

A surprisingly lack-lustre English first half performance in which they were completely dominated by the hosts, and they had Shilton to thank for keeping the home side out. Improved after the break, at least in closing down the space for the Polish, and could eventually celebrate qualification for the World Cup. It is difficult to argue too much against a qualification goal difference of 10-0, but in Chorzów England at times lead a charmed life.

Having failed to deal with the fantastic Glenn Hysén in their opening tie at home to Sweden, England would go on and win their next three matches without conceding. They had looked sound, even if the opposition had perhaps not been of the highest calibre. Individually, the English could make use of an attacking foursome which resounded well: Chris Waddle, Peter Beardsley, Gary Lineker and John Barnes. The quartet would not always gel, but defensively England had been impenetrable, and the addition of the blisteringly quick Des Walker as Terry Butcher’s central defensive partner had added a dimension to their play.

Ultimately, England would finish their group second, relying on teams in other groups to secure their passage through to Italia ’90. They would make it there at the expense of Group 1 Denmark, as nine accumulated points had been a big enough tally to see them through. They had edged Sweden over their two meetings, yet had just two points to show for, and their most difficult performance had come in Chorzów, where only an inspired performance from 39 year old goalkeeper Peter Shilton had kept the hosts at bay.

No less than six players had started all six of their qualifiers, something which was unique not just for the group, but throughout the UEFA zone of the qualification. A further four men had started five games, so manager Bobby Robson had been somewhat fortunate to have almost all of his prefered individuals available to him throughout the qualification. Just 18 players in total had been in action across the six matches, which was also unique. Among these, three players had just entered the pitch once.

Chris Waddle and ace midfielder Bryan Robson had been their most consistent performers in a very consistent team, whilst Peter Beardsley and Liverpool team mate John Barnes had perhaps been the two more disappointing individuals during the qualification.

Qualified as one of the two best second teams from the three groups of four.

Explanation to table: Number of rated games: 6. A player must have obtained a rating for half or more of the games in order to be considered.

Friendly
15.11.1989 England 0-0 Italy
Line-up (4-4-2): Shilton (Beasant h-t) – Stevens, Walker, Butcher, Pearce (Winterburn 67) – Waddle, McMahon (Hodge 67), Robson (c) (Phelan h-t), Barnes – Beardsley (Platt 78), Lineker
Strong, committed display by the English who are unfortunate not to win. Italy did have a good goal disallowed for offside during the first half, but England were applying almost all the pressure, and they themselves could possibly have been counted unlucky for not having lead through Lineker early in the second half, with Butcher adjudged to have fouled Zenga. Four debutants came on in the second half.