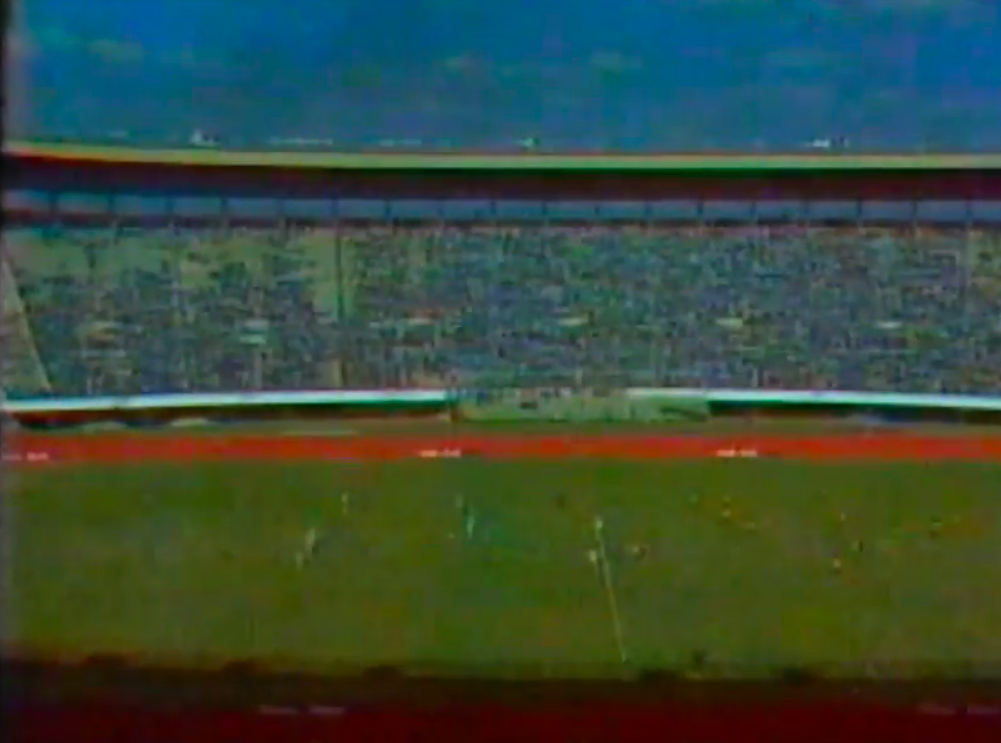 Algeria were aiming to qualify for their third consecutive World Cup, having participated both in 1982 and 1986. Able to draw on quality players like Madjer and Belloui, new head coach Kamel Lemoui was in charge of one of the biggest favourites of all African teams to qualify for Italia’90. Their toughest rival here was expected to be the Ivory Coast, the other seeded team. The Ivorians and the Fennecs had met as recently as the 1988 African Cup of Nations, battling out a 1-1 draw in the group stage, but with Algeria qualifying for the knock-out stage on superior goal difference.

They were joined by Libya, who had been the big surprise of the 1986 World Cup qualification, where they had progressed all the way to the final round, before being eliminated (1-3 on agg.) by Morocco. They remained an unknown quantity, however, as they hardly played any international fixtures at all and had even withdrawn from the most recent ACN qualification. Zimbabwe were perhaps the least fancied side in the group, and had achieved little in their so far brief history in international football (since 1980), except for some narrow defeats to bigger nations. Most recently they had finished 4th in the CECAFA cup held in Malawi in December 1988.

Regarding Libya: The nation’s de facto leader Muammar Gaddafi, in charge since 1970, had begun a slightly more moderate line of politics. While considered the weaker among the five Arabic states in North Africa, they had in no way disgraced themselves by losing their opening qualifier away to the Ivory Coast. When they were next due to face Algeria at home in Tripoli, and with around 70 000 people already gathered in the stands, Gaddafi about an hour prior to kick-off let his government issue a statement in which they informed that “we wish to award our ‘Algerian brothers’ the two points as they supported us during the recent American bomb attacks on our capital”. According to a later issued official statement from the Libyan FA, “a football game between brothers could not possibly take place”. Serious disturbances around the city ensued. Algeria were subsequently awarded the two points and a 2-0 win, though FIFA soon decided to annul both results from Libya’s two matches, and exclude them from the competition. 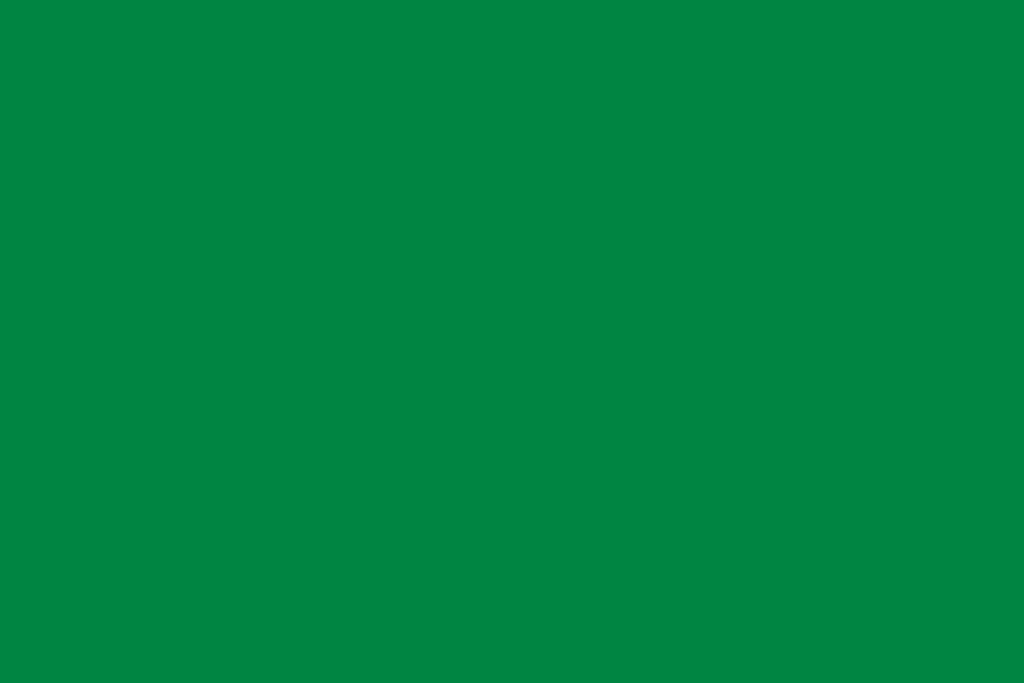 The Elephants, without star player Fofana, are held to another scoreless draw. They pile on pressure for most of the game, but Algeria come to close to score when breaking forward. Advantage for les Fennecs in the group?

Big win for Lemoui’s men, as they better the draw by the Ivory Coast in Harare. Zimbabwe were not without opportunities, however, and enjoyed long spells of domination. Still, they perhaps underestimated the Algerians’ counter-attacking qualities, and conceded two goals. TBC.