After a level of criticism from media and fans alike, national team boss Parviz Dehdari had gone on a sickleave in time for the start of the World Cup qualification, and an interim solution in the shape of Reza Vatankhah had come in to guide the team through their first batch of qualifiers, trips to Thailand and Bangladesh, as well as the home fixture against the latter.

Having featured in the 1978 World Cup, Iran had been banned from taking part in either World Cup campaign for 1982 and 1986, due to the ongoing war between them and neighbouring Iraq. This was a major opportunity for them to put themselves firmly back on the international football map. However, they would need to negotiate those six first phase group stage matches, where China were likely to provide them with the sternest shape of resistance.

After Iran’s fourth qualifier, and fourth successive win, the eventual passing of the country’s religious leader ayatollah Khomeini, who had been sick for a period of time, saw to that the final two, decisive fixtures against China were postponed for a month. The country came to a stand-still in the wake of the ayatollah’s death. The Team Melli squad were away on a training camp in preparation for the cold which would face them in Shenyang, around 400 miles to Peking’s north east, a camp which they had to abandon due to the nation’s mourning. They would return to their camp in the Azerbaijani part of the USSR once the official period of grief was over. Read more → 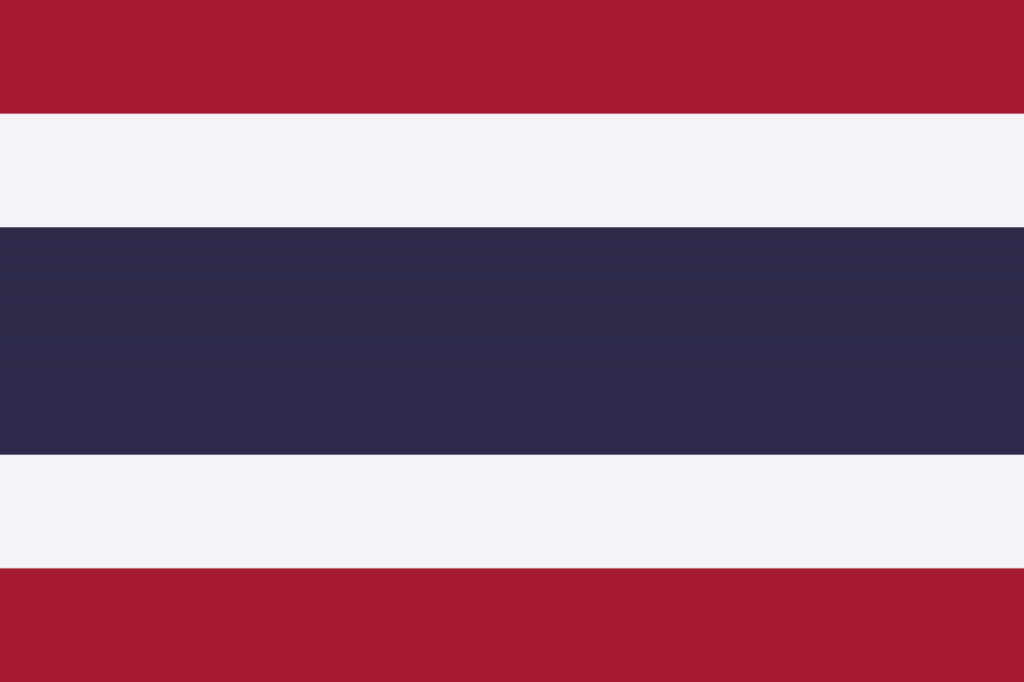 It was a convincing win to get Team Melli’s campaign off the mark. Bavi opened the scoring when he headed home Zarincheh’s cross, while midfield general Ghayeghran struck home one of his trademark longdistance efforts to double their lead by the half hour. Forward Kermani-Moghaddam had struck the woodwork prior to the first goal, and there were also further opportunities, although their final goal would only arrive three minutes from time through second half substitute Garousi. 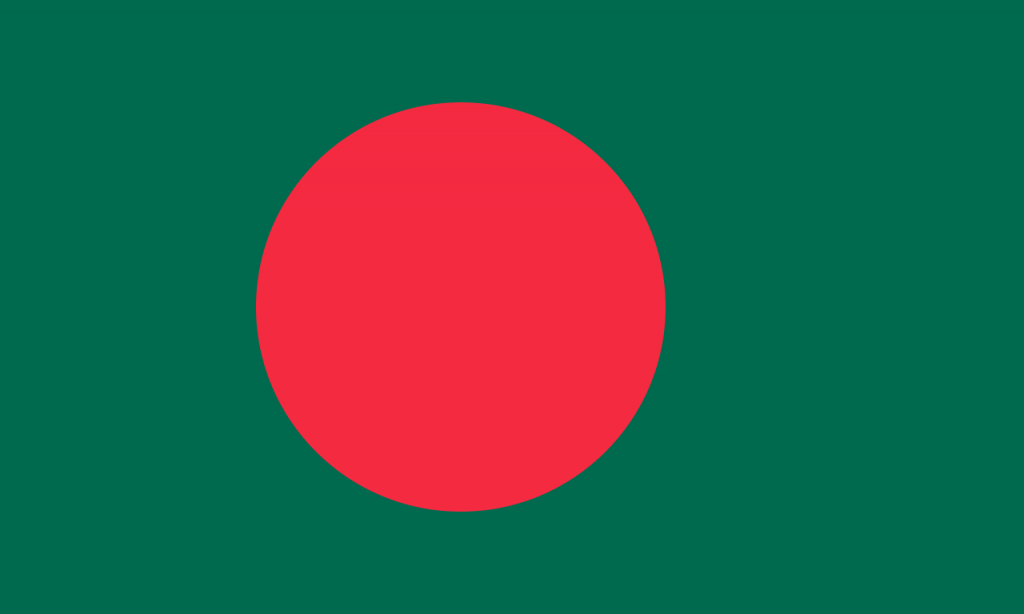 Bangladesh put up some tough resistance, and were unfortunate not to take the lead as they hit the post from a penalty kick in the first half. There was better fortune down the other end, where Eftekhari’s shot bounced off the post for Bavi to head home his second goal in two qualifiers right on the stroke of half-time. A few minutes after the restart, Ansarifard benefitted from a fine Namjoomutlagh cross to increase Iran’s lead. The hosts then halved the deficit with 20 minutes to go, and Team Melli had to cling on to what they’d got through to full time.

In their attacking formation, Iran apply a lot of pressure. However, they are inaccurate when it comes to converting their opportunities. Namjoomutlagh sent a rocket crashing off the crossbar after 15 minutes. Kermani-Mughaddam went through a lot of running up top, and Ghayeghran bossed in midfield. They faced a stern visiting side, where goalkeeper Mohsin and centre-back Kaisar were sound. It took a late header from substitute Marfavi to break the deadlock, and the same player had a late conversion disallowed. Iran would’ve been disappointed to only win by the slimmest of margins.

Mehdi Monajati had been installed into the managerial seat, and his first task was trying to obtain a win by as solid a margin as possible. Having just managed to find a solitary goal against Bangladesh, Iran would’ve been delighted to have Pious available for the first time in the current qualification. He notched twice, with the first coming on 33 minutes, when he’d been played through by Eftekhari. Namjoomutlagh was played through one-on-one with the ‘keeper a couple of minutes from the break, and though the goalie saved his effort, Garousi was on hand to tuck home the rebound. Pious’ second just after the hour was almost a replica of his first: A low, diagonal finish into the corner. Iran were now two steps away from progressing through to the next stage. 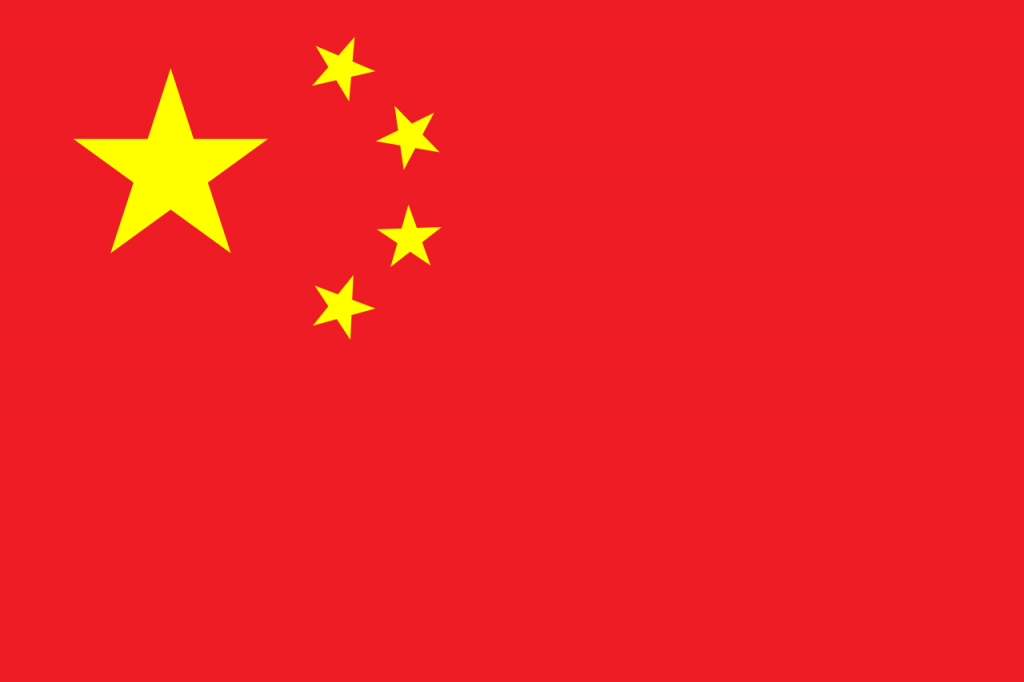 Realizing the importance of the away fixture in China, the Iranian FA (IFF) had made sure that the team was gathered for a long time in advance to have the best preparation possible. However, during their training camp, the nation’s religious leader Khomeini passed away, and with the country entering a phase of mourning, the squad were recalled to Tehran. The two China fixtures were postponed for a month. When it was finally time for action, a major disciplinary breach made sure that Monajati needed to make do without several of the team’s star performers: Defenders Morteza Fonoonizadeh, Nader Mohammedkhani and Moharrami, as well as midfield star and captain Ghayeghran, were suspended by the FA and returned home. Alledgedly, there had been a few players going out for a drink during their recent camp in the Soviet Union. In addition, the only remaining defensive regular, right-back Zarincheh, was also absent. This saw Monajati forced to field an entirely new and inexperienced defence, and the team struggled against strong opposition, eventually succumbing to a pair of late headed goals. That two-goal loss could ultimately prove crucial, with goal difference possibly coming into play as a decisive factor.