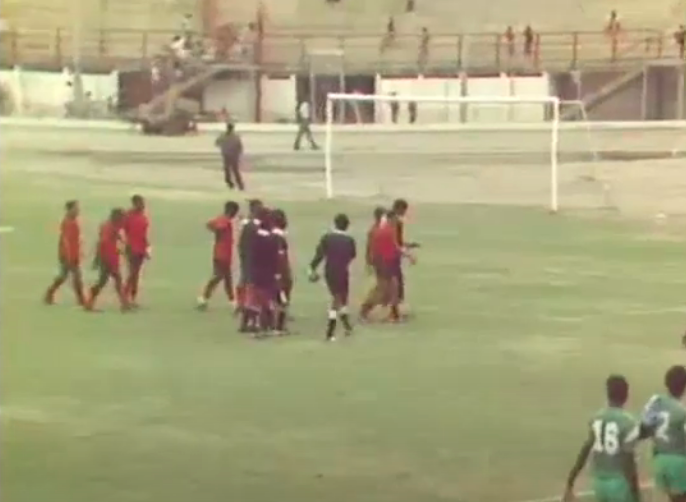 The 1st Round of the CAF 1990 Qualification was a knock-out round consisting of 16 teams. The teams would play home and away, the best team on aggregate would progress to the 2nd Round.

The 1st Round was divided in two groups: Group 1 and 2. (This division in two groups figures rarely in modern records, but can be confirmed from sources covering the draw.) It is evident from the composition of these groups that Group 1 consisted of the teams from the Eastern and Southern teams, while Group 2 was made up of teams from the North and the West. 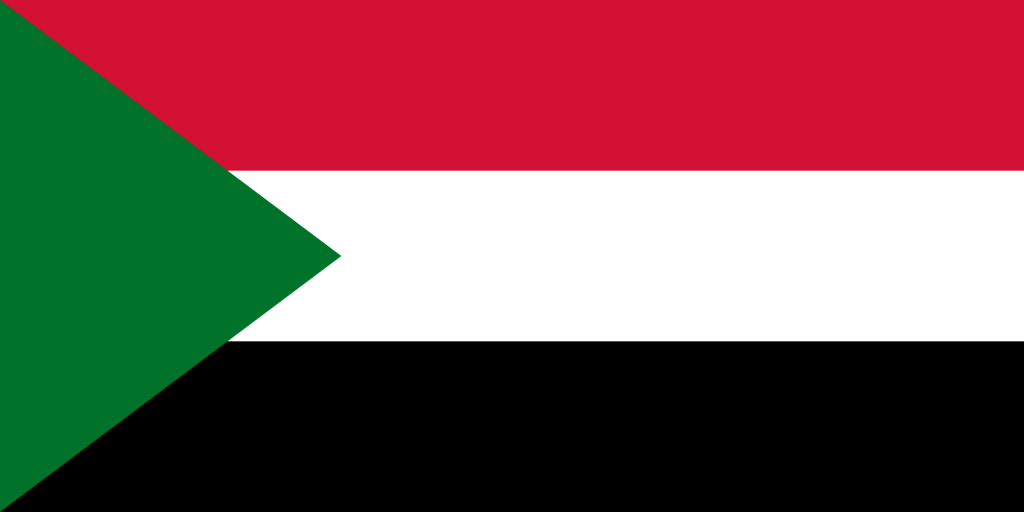 Goalless in Luanda, but there are chances for both teams. Sudan play with plenty of attacking power in a narrow 4-3-3, and cause trouble for Angola whenever they manage to break down their midfield block. Angola without Campos and Vata look a bit unimaginative and predictable.

The return leg was delayed for months after severe flooding hit Sudan (Khartoum particularly). Sudan take the early lead through Osama Idris, who didn’t play the 1st leg, but Angola level in the 79th minute. Leading on away goals, Angola add to their score a few minutes before the end to wrap it up. Early exit for Sudan, who did give Angola fight for a place in the 2nd Round. Angola qualify for the 2nd Round. 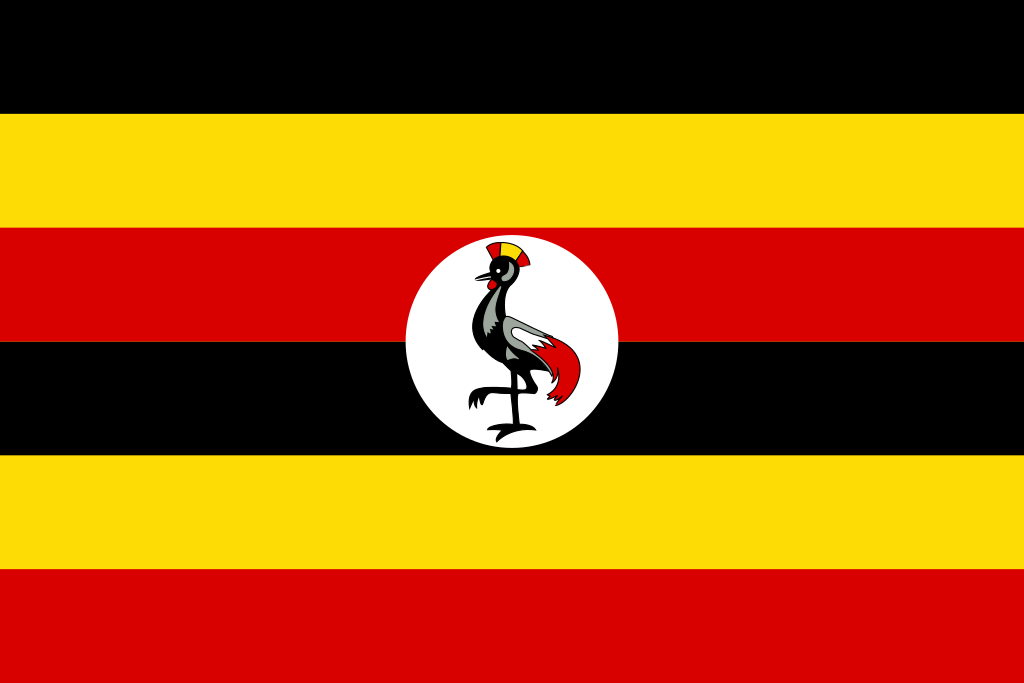 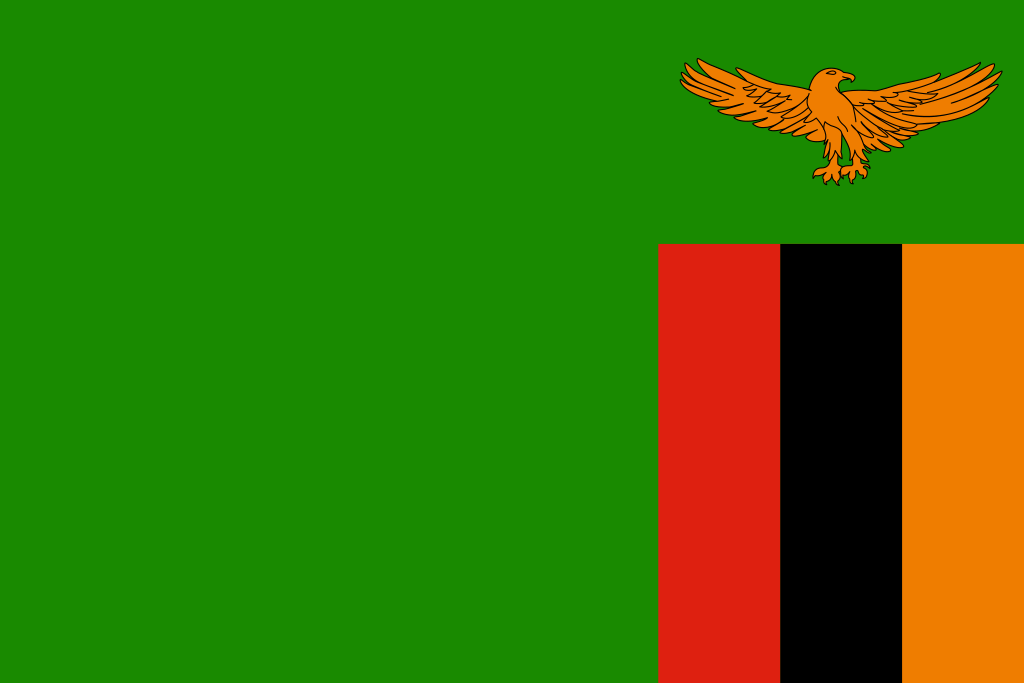 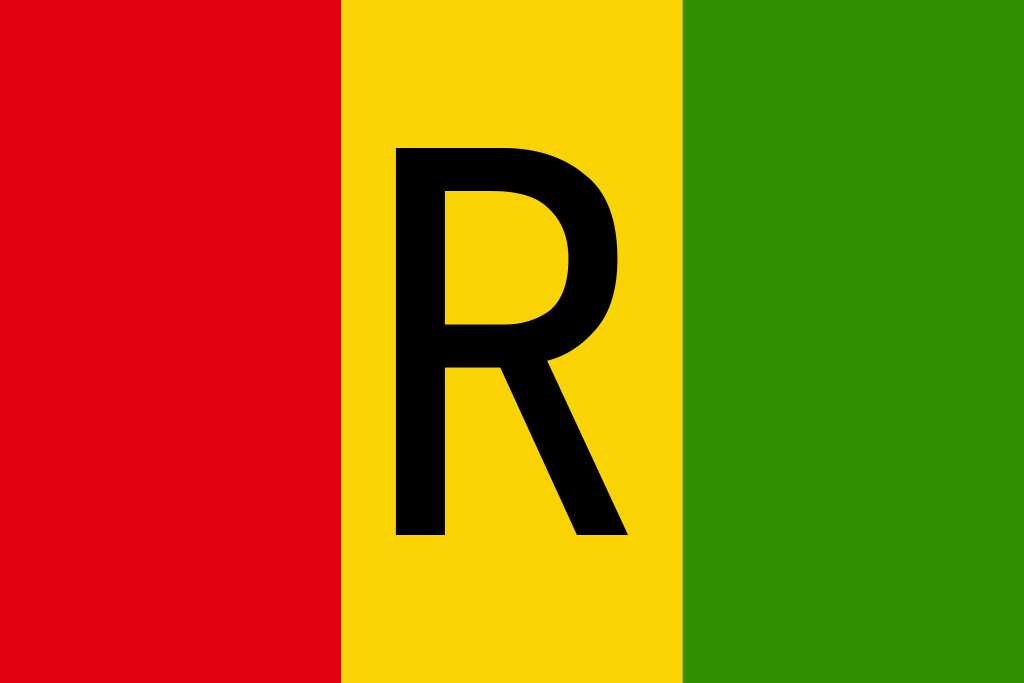 Rwanda withdrew before the 1st leg. Zambia qualify for the 2nd Round on walkover. 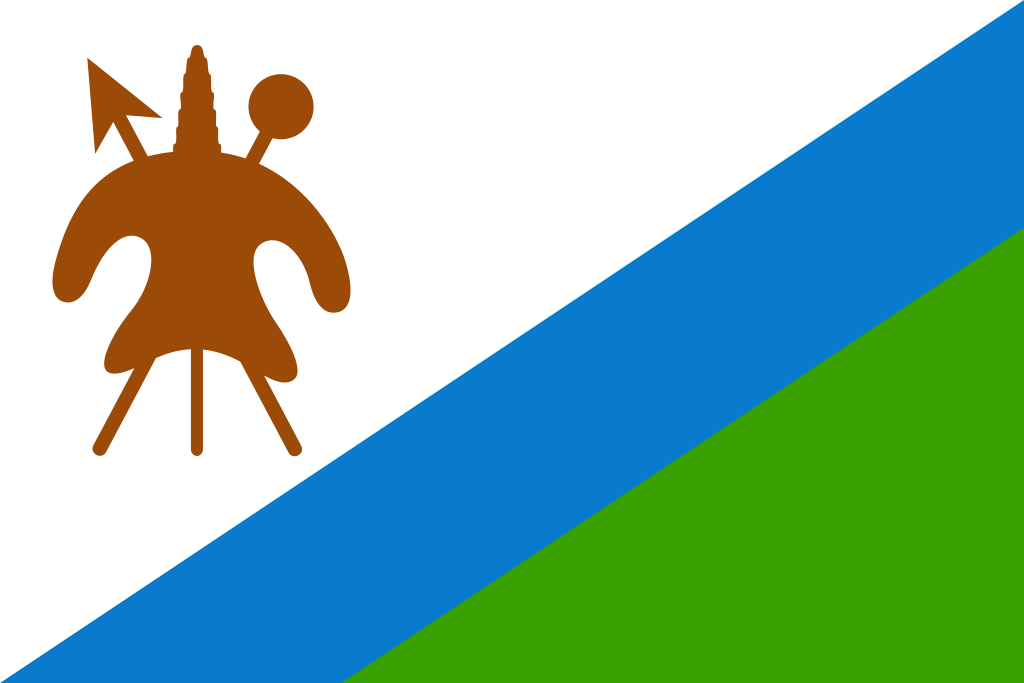 Lesotho withdrew before the 1st leg. Zimbabwe qualify for the 2nd Round on walkover.