Failure at the last hurdle for Australia in the intercontinental play-off for Mexico ’86, as they couldn’t overcome Scotland in their encounter over two legs (aggregate 0-2). More recently, the Australians had been in the footballing world’s spotlight for their own Bicentenary Gold Cup, held in July 1988, in which they had thrashed world champions Argentina 4-1 and ended second only after Brazil.

Adding to that, Australia had also progressed to the knock-out phase of the 1988 Summer Olympics, only bowing out to eventual winners Soviet Union. With the team fresh from international success, coach Frank Arok (1983– ) embarked on the qualification campaign in order to take Australia to the stage which they had not reached since 1974, the FIFA World Cup. Read more… 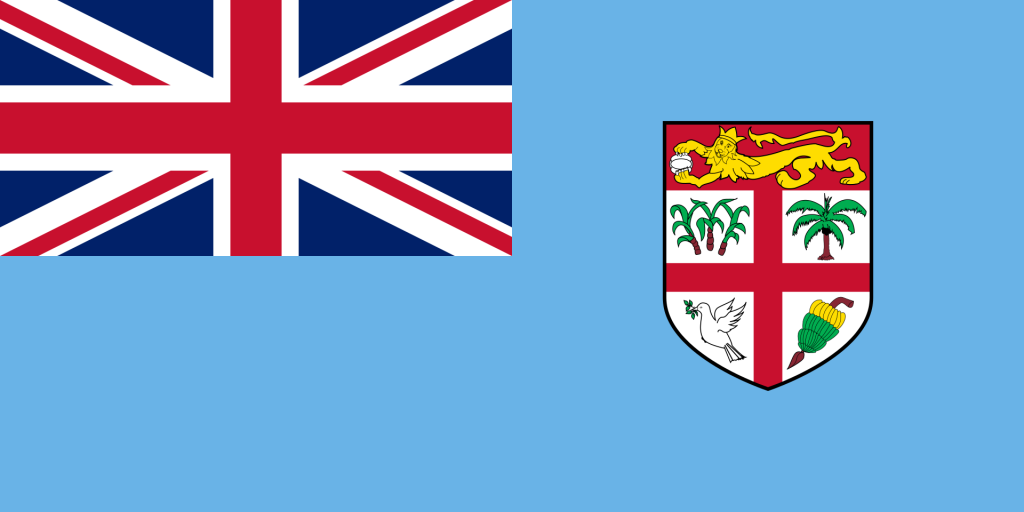 Arok went with a somewhat more experienced eleven for this their opening group stage tie, and he was rewarded with a convincing display and an impressive scoreline, despite some early nerves. The midfield ran the New Zealanders ragged, and up top, Arnold should’ve scored more than ‘just’ the pair which he got. Australia worked themselves into a lovely position through a win which ultimately flattered the visitors more than the hosts.

In hostile surroundings in Tel Aviv, Australia were once again grateful to captain Yankos for a wonder strike which earned them a point in a very hard-fought game in which they had been second best for a large portion of the second half. Having ace forwards Farina and Krnčević back, Arnold would take a step back and allow the latter of the Belgium based pair to take centre stage, although both were marshalled well by each their man-marker. Australia had looked sound for long first half spells, but were ultimately delighted to return home with a very useful draw. Šavor sent off late for a second bookable offence.

Having battled their way to a precious point in Israel two weeks earlier, the Australians were probably thinking that New Zealand would be a more comfortable passage. Little could be further from the truth. In a line-up including three changes, with no Šavor (suspended), Farina or Krnčević available, manager Arok was left hurting on the bench as his team never found their spark in the tricky gales and against a very spirited opponent. Made to look flat for most of the 90 minutes, Australia only really had a solitary opportunity, but when Arnold failed to hit the back of the net straight after the restart, the host could add to their tally late through Wright’s wonderstrike. They’d led at half-time after some poor marking to allow Dunford another goal against Olver. On this performance, nil points was just what the Socceroos deserved.

Arok made space for all four of his forwards, with the European based contingent featuring up front, and Arnold in an attacking midfield position ahead of Crino. Having not had the chance to practice much together, and with no former experience of featuring as a quartet, was it all too much, though? Australia piled on the pressure in the first half, but found the Israelis superbly organised defensively, and the visitors were also a big threat on the break. Australia were fortunate to escape a penalty on 18 minutes. Then saw a cock-up at the back, involving Šavor and Yankos gift Ohana a 40 mins goal. Pumping aerial balls towards Krnčević was an ineffective tactic, and the lack of cohesion made defending comfortable for the visitors. Australia did not look like scoring until substitute Trimboli’s late equalizer. By then it was too late.

Australia ultimately bowed out in disappointing fashion. Having expectedly dealt with Fiji in the preliminary round, albeit that famous hick-up in the away leg, where they just could not find a goal, they arrived for the qualification group stage in optimistic fashion. The team boasted various big profiles, and the chore of the team looked solid: Goalkeeper Jeff Olver, libero and captain Charlie Yankos, midfield playmaker Oscar Crino and forward Graham Arnold all started their total of six qualifiers. The same applied for energetic wide player Alan Davidson, who was capable along both sides, but who would be featuring to the left in their 3-4-3 formation throughout the group stage.

The swift 4-1 win against neighbouring New Zealand in the opening fixture brought a great level of belief that this could be the year when Australia would progress through to the world stage, or at least win their qualification group. Having dealt with some early nerves, the Socceroos went on to dominate in midfield, and created various goalscoring opportunities in addition to the four strikes which they achieved. They also realized that they had a couple of European based forwards to call upon, and who would surely just improve an already decent side.

Travelling to Israel for the second group stage fixture was a pretty crucial fixture, and said European based strikers were indeed brought in to aid their plight: The addition of Anderlecht’s goalscoring machine Eddie Krnčević and Club Brugge’s tricky livewire Frank Farina seemed a huge upgrade, although they faced a very hard-battling Israeli team in Tel Aviv. A share of the spoils, thanks to Yankos’ late leveller through a free-kick from distance, was a very welcome return, and three points from their opening two matches had been precisely what they’d hoped for beforehand.

Two weeks later, the Australians went to Auckland in New Zealand to collect another point or two on their trail towards finishing first. Having lost seasoned defender Wally Šavor to a late red card in Israel, they needed to bring Gary van Egmond back into the starting eleven, and in a tie where they were also without Farina and Krnčević, the visiting Socceroos gave a very flat performance in which they deservedly lost. The Kiwis had regrouped since losing their two away fixtures, and sat deep and invited the Australians on to them, with the idea to hit their visitors on the counter. They executed their tactics to perfection, and an early Arnold opportunity in the second half apart, the Australians rarely looked like scoring. This was obviously a massive set-back, and they would now be hoping that their neighbours could dish out a similar kind of treatment to the Israelis next week.

Having seen how Israel fought their way to a 2-2 draw in New Zealand, Australia realized they would need to beat their final opponents in order to progress beyond the group stage and into the intercontinental play-offs. Šavor, Farina and Krnčević were all brought back into the squad and restored to the starting eleven, where there was even space for a third ‘European’ in Chelsea forward Dave Mitchell. There was plenty of optimism ahead of kick-off, and the capacity crowd made sure to support their players from the word ‘go’. For all their huffing and puffing, though, Australia could not find a way through the solid Israeli rearguard, and had to see the visitors take the lead five minutes before half time, something which the hosts could never really recover from. They gave a slightly indifferent second half performance, and it was rarely difficult for the Israelis to defend, although young substitute Paul Trimboli did find a leveller two minutes from time.

It was a hugely disappointing end to an otherwise alright campaign from the Australians to only register a single goal and a point from their final two matches to leave them trailing Israel by a point in the final table. One could see manager Arok’s frustration on the bench on several occasions during those final couple of matches. They would now face a long wait before they could have another go at World Cup qualification for the 1994 tournament in the USA.

Explanation to table: A player needs to have obtained a rating for at least three of the four matches in which there were player ratings on display in order to feature.

(Off the record: Among the five players obtaining a rating for just two matches, Scott Ollerenshaw led the way with an ‘average’ of 6,90)

The conclusion of the Italia ’90 qualification also led to Frank Arok’s departure as Australia’s national team manager. He was succeeded by caretaker Les Scheinflug, who was also managing club side Blacktown City. Scheinflug had had a spell in charge of the Socceroos from 1981-1983, and had been succeeded by the appointment of Arok back then. After his brief spell as caretaker, he was replaced by permanent appointment Eddie Thomson, who had previously worked as Arok’s assistant, in 1990.

Australia’s first international after the Italia ’90 qualification was a 3-0 friendly win in Indonesia on 25 August 1990. Paul Wade and Mike Petersen were the only two who featured during the game who had also played in the World Cup qualification, in addition to the feature of Alex Tobin, who had been an unused substitute the previous year.

Thomson’s first game in charge was a double-header in South Korea in early September, and they lost both games by 1-0. Warren Spink and Paul Trimboli, who had also featured in the Italia ’90 qualification, also appeared during that pair of matches.