Welcome to Italia1990.com. The aim of this website is to examine and analyse every aspect of the 1990 FIFA World Cup, which was held in Italy between 8 June and 8 July 1990. The website is a long-term project and a work in progress, as previously published material will be regularly revised.

The website publishes everything worth to know not only about the World Cup tournament itself, but also its build-up, including the qualification stage. The website was launched in July 2016, and we estimate to complete the project by 2030. We will only begin publishing match reports from the 1990 World Cup tournament when all qualifiers have been covered.

With all qualifiers for the UEFA, CONMEBOL and Oceania sections covered, we are left with the CAF, AFC and CONCACAF zones. We are progressing with the remaining three confederations simultaneously. Updated December 2022. At the moment the CONCACAF first round, second leg qualifier between Guatemala and Cuba is under scrutiny. 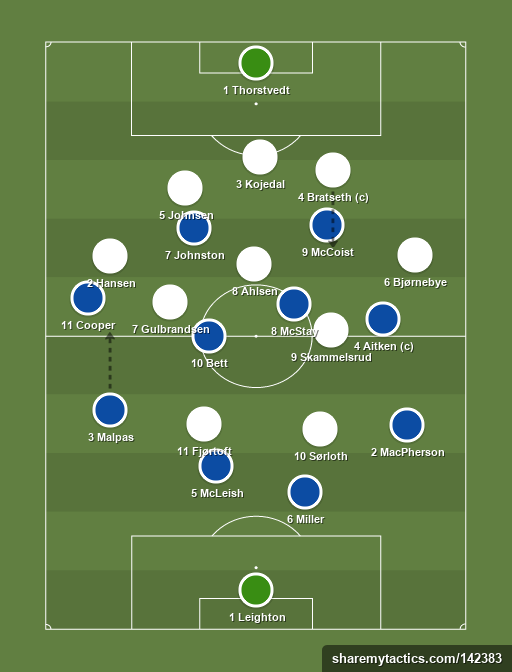 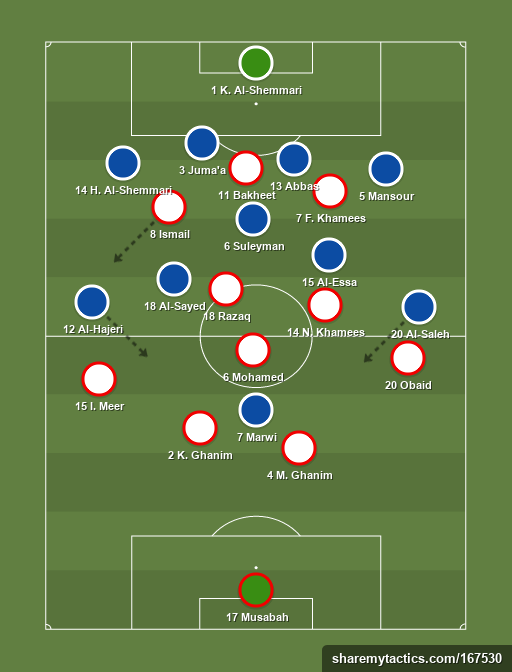 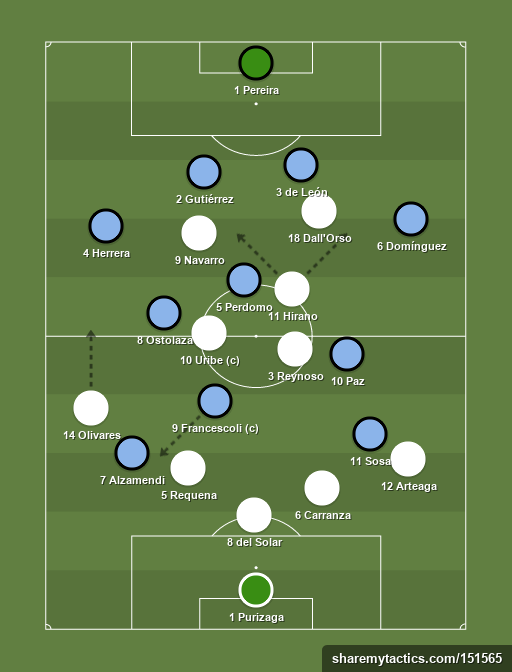 Two writers are currently engaged in the project, @1990qual (kaltz) and @1990worldcup. You can also contact us through our form – supplementary information is very welcome, please do not hesitate to contact us with that. It should further be noted that this website is best operated through a PC rather than via a hand-held device/mobile phone.

This website is non-commercial and has as its sole aim to disseminate knowledge and do research.  The website is unofficial, and not affiliated to FIFA. Image above: Stadio Olimpico, Rome (June 1989). Credit: Bob Martin / Getty Images.

Searching for something that you cannot find on Italia1990.com? Please see our collection of useful links and resources.