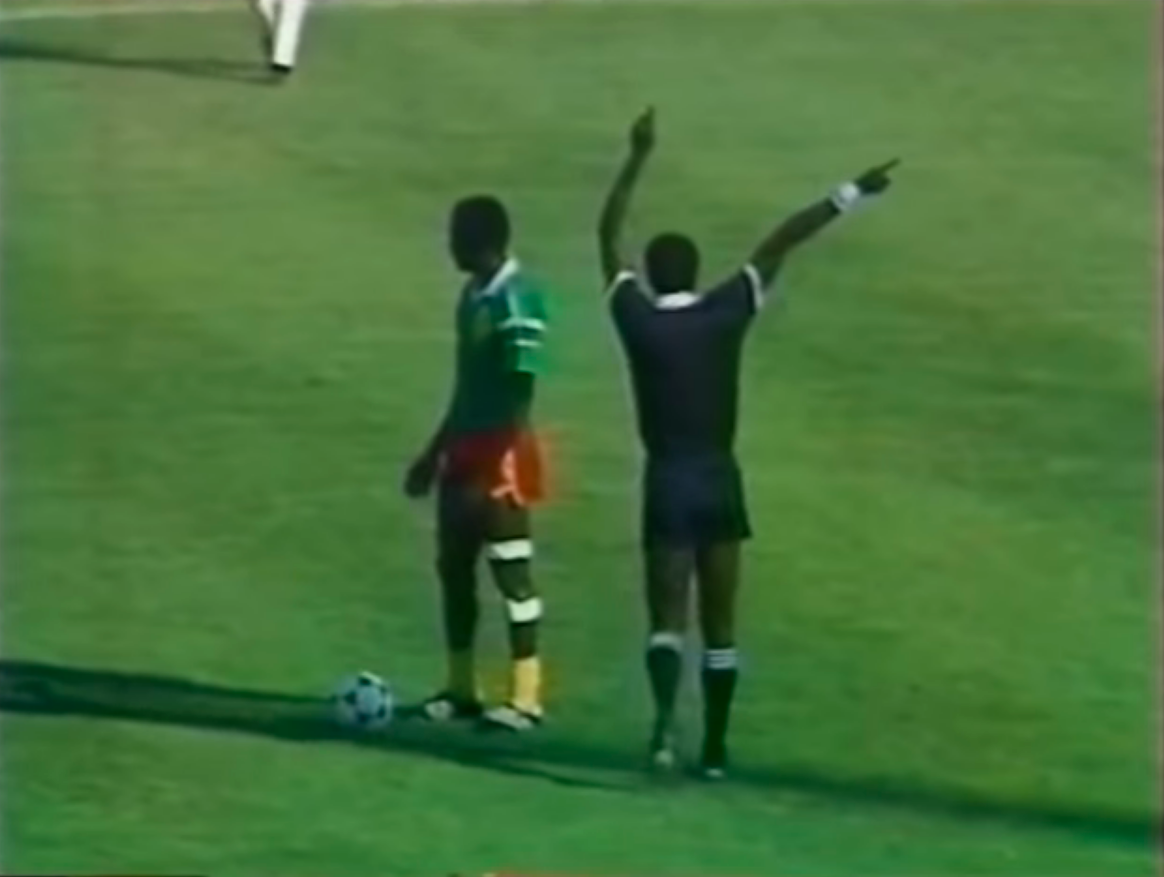 26 entries was a decline from the 1986 World Cup, where 29 teams had participated in the CAF qualification. The eight teams that had since disappeared, were Benin, Ethiopia, Gambia, Madagascar, Niger, Senegal, Sierra Leone and Tanzania (all of which, except Madagascar, had been eliminated in the preliminaries of that qualification).

Schedule for the 1st round

Ahead of the draw (which would take place on December 12th 1987 in Zürich), two of the initial 26 countries were however refused to participate by FIFA, due to their outstanding debts: Mauritius and Mozambique. The CAF pool was therefore reduced to 24 teams before the draw.

It was decided that 16 countries would play in a preliminary knock-out round (the 1st Round), with the 8 winners progressing to the 2nd Round. In the 2nd round, they would be joined by the 8 seeded teams in the AFC zone: Algeria, Cameroon, Egypt, Ivory Coast, Kenya, Morocco, Nigeria, Zaire. They were seeded on the merit of having qualified for the 1988 edition of the African Cup of Nations in Morocco.

The 16 unseeded countries were divided in two groups, apparently based on geography. Group 1 would consist of teams from East and South Africa, while Group 2 would contain the countries of the North and West. The 2nd Round would be a round-robin tournament of four groups, where each group would have two seeded teams and two teams from the 1st Round (one from Group 1 and 2 each).

The draw for the 1st Round gave the following fixtures:

Later, three countries withdrew from the qualification, leaving the competition before their first scheduled game: Lesotho, Rwanda and Togo.

The countries that had drawn against these three were thus given byes into the 2nd Round: Gabon, Zambia and Zimbabwe.