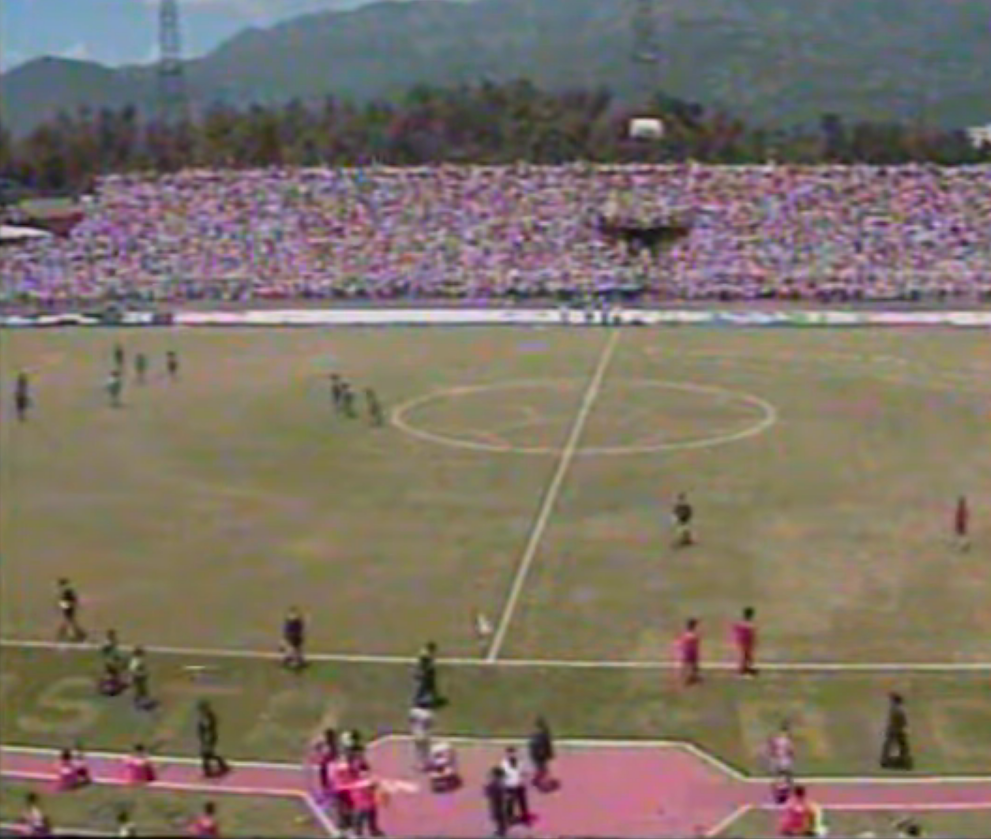 5 teams entered the Final round of the CONCACAF qualifiers for the 1990 World Cup: Costa Rica, El Salvador, Guatemala, Trinidad and Tobago and the United States.

All 5 teams had been through a preliminary qualification of two rounds of two-legged knock-out matches. Costa Rica, Guatemala and Trinidad and Tobago had fought their way from the First round, while El Salvador and the United States, as seeded teams, only had entered the qualification in the Second round.

Uniquely among the different regions’ qualification formats for Italia’90, the CONCACAF Final round was also the 1989 edition of the CONCACAF Championship – a dual format which had been kept since 1973. Thus, two teams would qualify for the World Cup, but the winner were also to be crowned as regional champions.

Guatemala got their campaign under way through this fine home win against Costa Rica, although they were probably a tad fortunate not to concede after the visitors had upped the ante somewhat after the break. The decider came a few minutes from half-time, as visiting centre-back Montero had unnecessarily clattered into Westphal to concede the penalty from which Chacón notched the solitary goal of the game.